Is it okay to have a diet soda during a fast?  Or to add sweetener to your coffee?  The topic of artificial sweeteners and fasting is a surprisingly tricky topic.  In this post, we'll explore why it's a complicated question, and what the best guidelines are for using artificial sweeteners while fasting.

Why Are Some Artificial Sweeteners Not Okay?

In order to understand why some sweeteners might be okay, while others are not, we need to talk about what happens to the body during intermittent fasting.  Briefly, we're trying to reduce calorie intake, and keep blood sugar and insulin levels low so that our body begins to use fat as a fuel source.  This happens in conjunction with a number of other hormonal changes that lead to benefits of intermittent fasting.

In short, we want to avoid caloric intake and raising blood sugar or insulin, so these are the criteria we will use to determine which sweeteners are okay.  Although all zero-calorie sweeteners should in theory have no effect on blood sugar or insulin, some research has indicated they may cause insulin levels to rise.  More research is needed to truly understand the phenomenon, but just to be safe, it's best to avoid these sweeteners.

Which Sweeteners are Okay?

So with the rather strict criteria of avoiding both caloric intake as well as any effects on blood sugar and insulin, here is our list of which sweeteners are probably okay during intermittent fasting.

From this list, only Stevia, Monk Fruit and Aspartame are both zero-calorie, and shown in research to not raise blood insulin levels.  Sucralose and saccharin, while containing zero calories, have been shown in some research to raise insulin levels, though more research is still needed to fully understand the phenomenon.  The final three sweeteners on the list, Erythritol, Xylitol and Sorbitol, are in a category known as sugar alcohols which do contain varying levels of calorie content.

Will The Wrong Sweetener Ruin My Fast?

The truth is, even if you use one of the "not okay" sweeteners, the caloric content and insulin-raising effects are generally very low, especially at serving sizes typical of sweeteners, so they probably won't too drastically disrupt your fast.  Nonetheless, it's probably better to just avoid certain sweeteners entirely to remove all doubt.  Personally, I avoid all artificial sweeteners during fasting – it's just simpler that way, and simplicity is part of what makes intermittent fasting so effective. 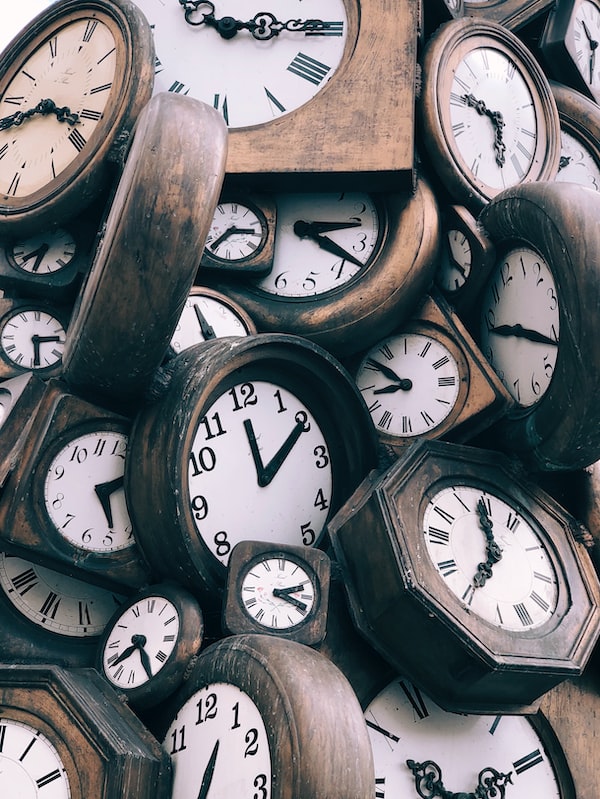 If you've been looking into fasting routines such as intermittent fasting, you may come across the phrase Time Restricted Feeding.  It might also be confusing because the term is sometimes used in place of intermittent fasting, but not always. In this post, we'll sort out the exact definitions of Intermittent 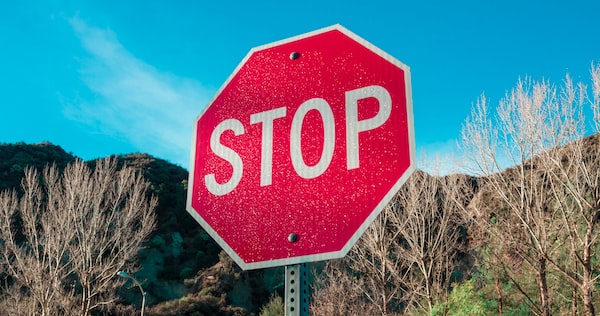 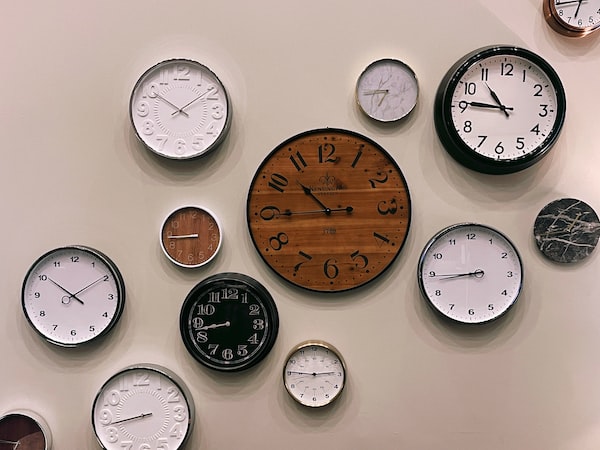